No major update on other areas. Tomorrow we are both in the hospital, but dad starts the transition back to work (from the hospital library). 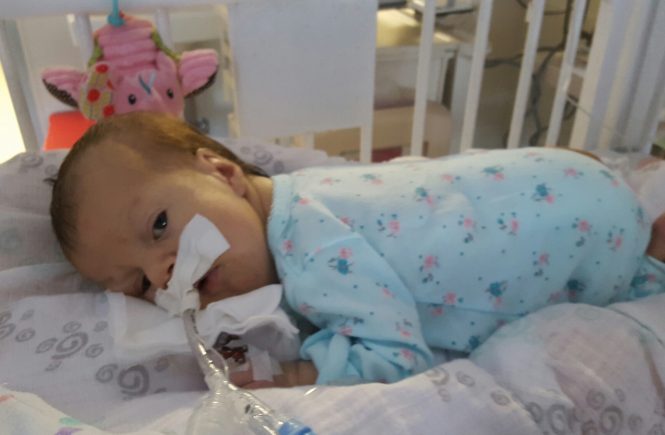