In the hours and days following Olivia’s birth, Luke and I became acutely aware of the life-threatening nature of Olivia’s delivery. What seemed like a reasonably easy delivery for mom, caused incredibly serious trauma to our little girl.

Below is a summary of the issues and injuries sustained by Olivia during birth:

Her birth story, while traumatic, may not be her biggest battle.

The story of how Olivia was made is still one that we and her primary team are working every day to understand. This story, if ever known, holds the keys to why delivery was so hard and what this life holds for her.

We don’t have all of the answers and we may never get some, but we hope for happily ever after. On The Night You Were Born 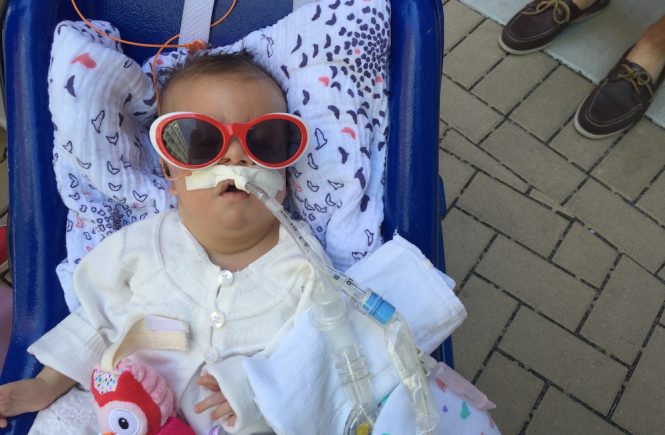